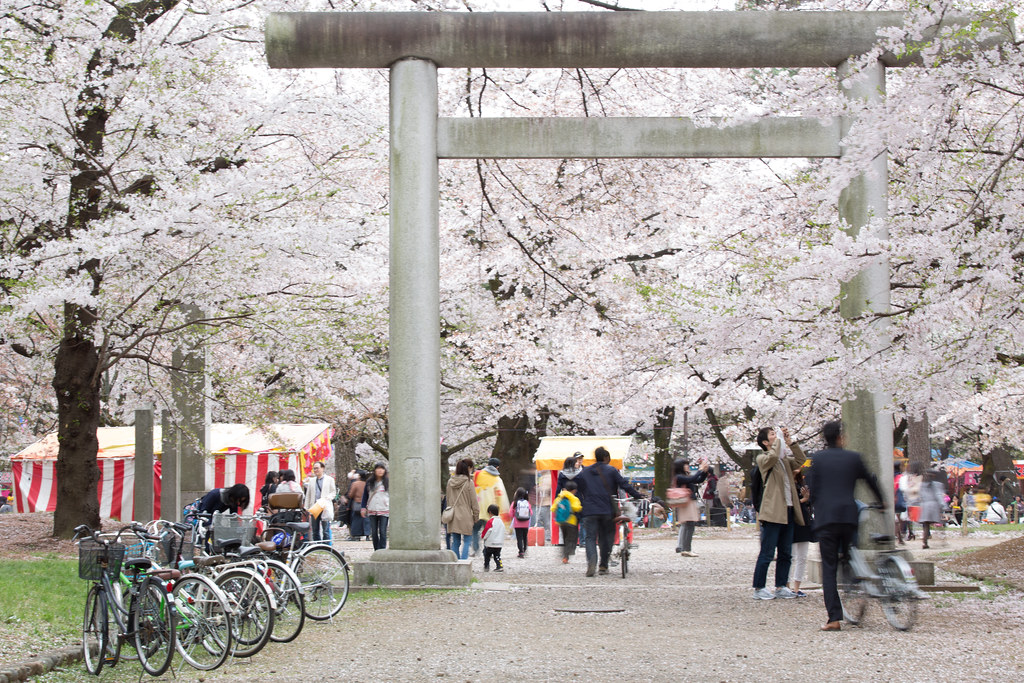 Hikawa Shrine (氷川神社 Hikawa-jinja?) is a Japanese Shinto shrine in Omiya-ku, Saitama, Saitama Prefecture. Surrounding the shrine is a large park in which there are many cherry blossom trees, a zoo and a museum.

The district of Omiya, literally “Great Shrine”, derives from the special favor shown by Emperor Meiji, who raised Hikawa above all other shrines in the Kantō region.[1]

Standing behind three torii gates in a wood with many ancient Japanese elms, it claims to have a 2400-year history.

I'm Japanese Bloger. I like travel and a picture. Automatic translation is used for the English most part.